German company “Cherry” was the initiator to bring Mechanical keyboards into the market in the 1980s. These keyboards used to be like early types of cherry switches in the very first place & they were very popular at that time too. For many years it was only the Germans who had its manufacturing controls but nowadays there are other companies too who are producing their types of mechanical keyboards.

Mechanical Keyboards are undoubtedly easy to use & have high-quality functions like having the best quality rubber dome, scissor switches, mechanical switches, etc. These things are like icing on the cake for any user as these give a huge backup to mechanical keyboards than the normal one.

There are so many advantages to using mechanical keyboards such as :

As mechanical keyboards have a huge difference from normal keyboards its mechanism is also different from the normal keyboards. It usually doesn’t use a rubber dome system but it has keys under which it is connected with springs & when one uses a key this spring goes down to connect with the circuit & functions according to this method. Basically, it is the reason why it is called mechanical as it has a method to connect with the circuit underneath the keypads.

There are many types of switches, some are easy to press designed for the gamers & some are not that as light as the gaming keys but use for typing or doing other works. Some types of switches are given below:

Cherry MX Red: These types of keys give light feelings specially made for gaming programs but these keys are not suitable for typing.

Cherry MX Blue: These types of keys are a little bit noisy than the others & use for swept typing.

Cherry MX Black: These keys can be called another kind of MX blue keys but lacks in sensor bump.

Cherry MX Brown: These kinds of keys are perfectly featured for both gaming & typing

If one is to buy a mechanical keyboard she or he should make a budget of more than $50.keyboards with high mechanical functions costs $150 to $200.It might look a little bit pricey but it all worth it.

1. SteelSeries Apex Pro is the best choice for gamers to get a high-class experience in gaming.

2. Razer Blackwidow Elite is the Best combo pack for the typers or those who earn by writing.

3. Obinslab Anne Pro 2 is one of the best swept mechanical keyboards & one can set up RGB lighting according to their own preferences.

4. Razer Black widow V3 pro is going to be one of the most well known wireless gaming keyboard & can be used through the connection of wifi, Bluetooth or any USB supported device.

5. Logitech G413 can be described as a combo pack within range for those who are not interested to invest $100 or more dollars on keyboards.

3. Logitech K840 has been designed according to the need of the user but it does not cover the feature backlighting.

5. Havit KB487L is one of the cheapest mechanical keyboards with a basic advantage.

Mechanical keyboards have so many features & functions as well as it costs highly. But one is a professional gamer or typewriter or has the ability to go for the budget; it can be said it will be best to buy a mechanical keyboard. Buying a mechanical keyboard is worth it as the one who will buy this keyboard she or he will not need to buy for many days & enjoy doing their own works. 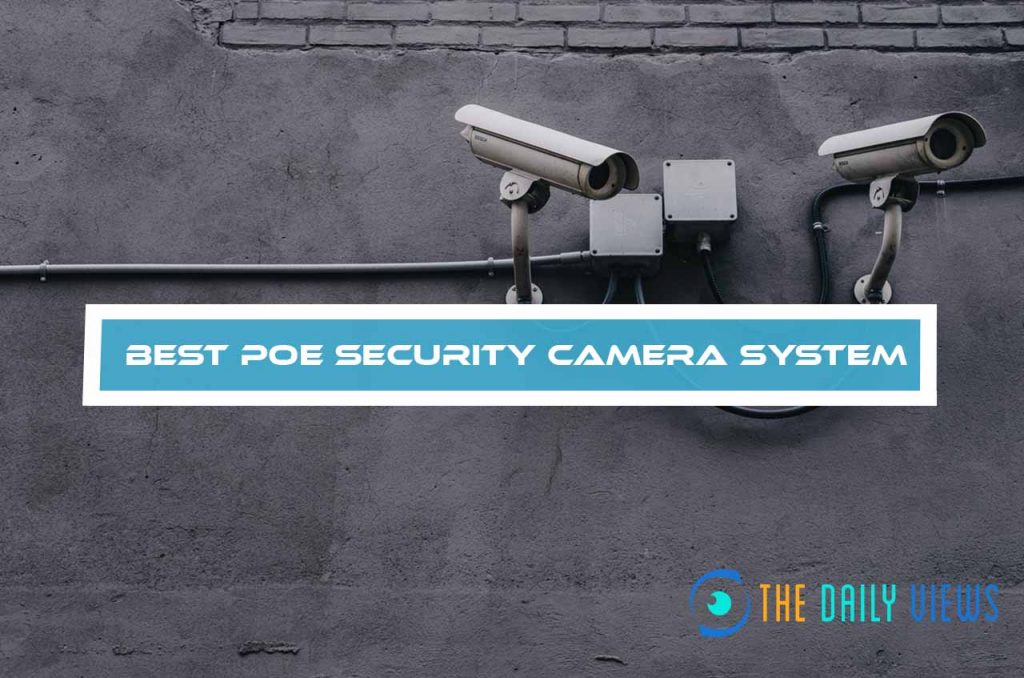